Are you a PC gamer looking to be scared senseless? If you’re like us, then you have a sort of love/hate thing going on with the spooky games.

You like to turn off the lights, put on that headset and just immerse yourself in the horror realm. But also, it’s kind of terrifying at times and your palms get all sweaty and you get a bit jumpy.

So, if you do your gaming on a desktop computer and you’re ready for some thrills and chills, then let us share our top picks for the best horror games for PC. 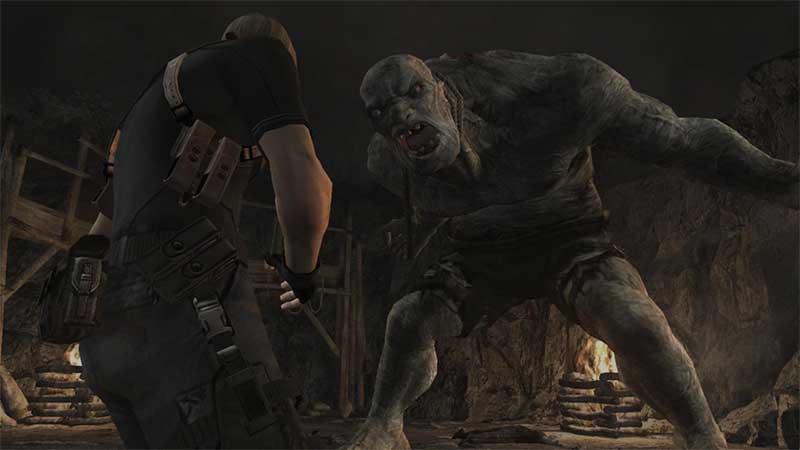 I’m a sucker for all things Resident Evil (yes, even the movies) and I believe that they make some of the best scary games for PC gaming. And this installment is definitely a favorite around here.

In case you’ve been living under a rock, this is a third-person shooter survival horror video game where humanity is being plagued by a virus created by the Umbrella Corporation and it’s turning people into zombies.

But also not just zombies. There’s quite the variety of ghastly monsters ready to kill you in this game.

No doubt, this just might be the best horror video game of all time right here. 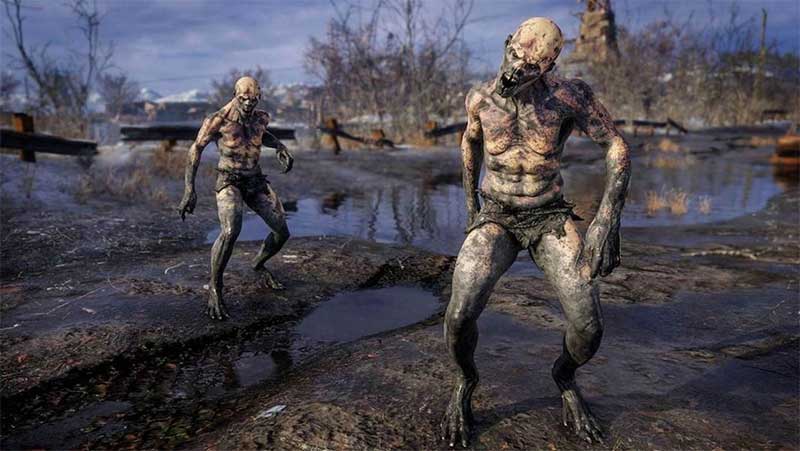 If the grizzly scene above isn’t enough to convince you that this game belongs on your PC, then we don’t know what to tell ya.

As I’m sure you can can see, this game is set in a post-apocalyptic time (in Russia) where you’re fighting for your lief against all manner of spine-tingling monsters.

It is first-person shooter video game that is the third installment in the Metro video game series based on Dmitry Glukhovsky’s novels, following the events of Metro 2033 and Metro: Last Light.

Metro Exodus features deadly combat and stealth with exploration and survival horror in one of the most immersive game worlds ever created. You just might piss yourself while playing it in the dark. 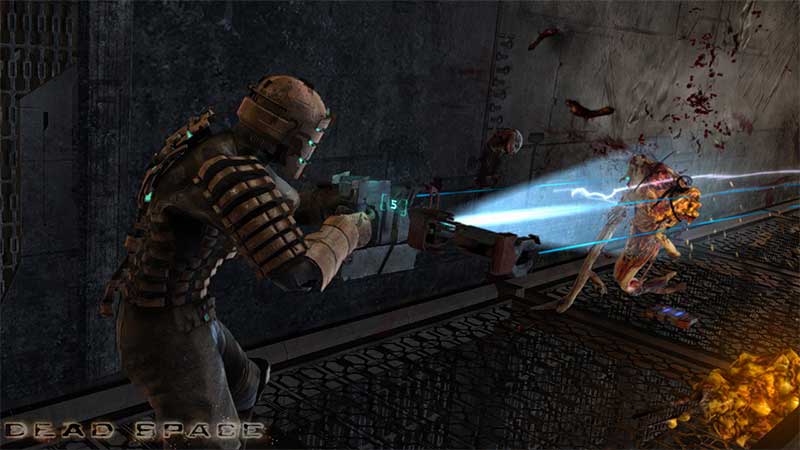 This is another grisly first person shooter survival horror video game that is a must play for horror gaming fanatics.

You’ll also love this game if you’re into horror sci-fi video games because it’s set on a space ship with lots of dark and creepy corridors for you to explore….and fight for your life.

What is the story of Dead Space? You are in control of a 26th Century engineer named Isaac Clarke who fights Necromorphs, monstrous reanimated human corpses, aboard an interstellar mining ship, the USG Ishimura. 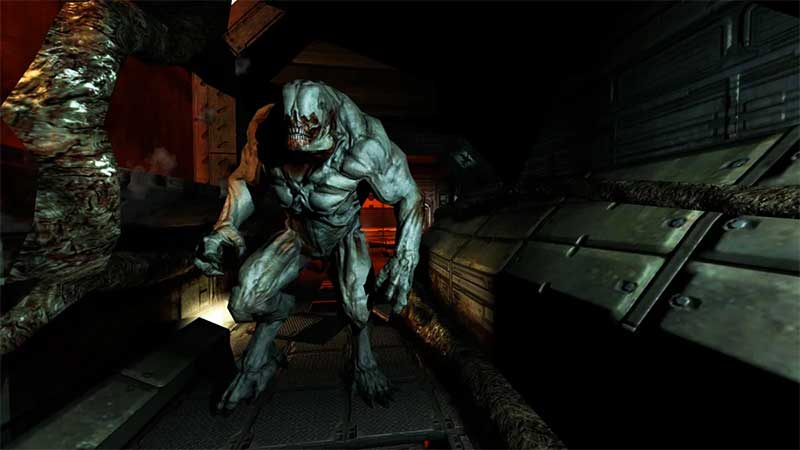 This horror first-person shooter video game has been scaring PC gamers for well over a decade now and let me tell you, it still holds up as being scary as hell thanks to all those damn jump scares in it.

Let’s be honest for a moment – this game is scary as hell. For reals.

A writer over at Kokatu recently mentioned that it took him 15 years to finally get up the never to finish this game.

That is some scary shit. These monsters don’t play – they bring all the scares and you’ll want the lights on for this one. 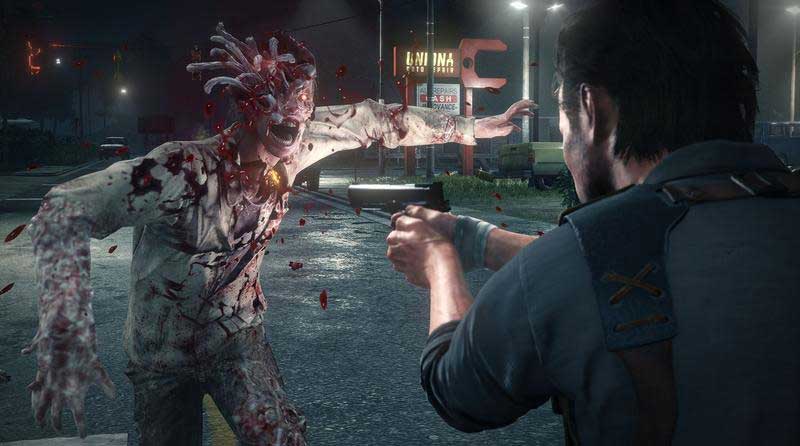 This game reminds me a lot of the Resident Evil franchise, but with more gore. These monsters really stay with you well after you’ve finished gaming for the night.

This third-person survival horror video game delivers big time on psychological thrills and true survival horror. And it is truly the stuff of nightmares….you might need to sleep with the lights on after this one.

What’s the story of The Evil Within 2? Detective Sebastian Castellanos has lost everything, including his daughter, Lily. To save her, he must descend into the nightmarish world of STEM. Horrifying threats emerge from every corner, and he must rely on his wits to survive. For his one chance at redemption, the only way out is in.

Those are the top scary video games for the PC that can we can think of when it comes to most spine-tingling. Is there something we missed? Let us know your favorites!